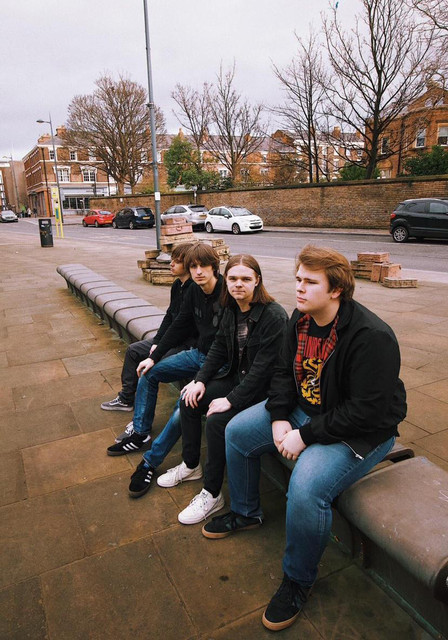 The Gear tickets and 2020 tour dates

There are two bands with the name The Gear.

1) The Gear were formed in 2002 by Adelaide singer/songwriter Jet O'Rourke, who, along with guitarist Beau Ciccarello, recorded their debut EP "Electric Lane" at Mixmasters Studio in 2002. However this EP soon turned into a solo project, and saw the light of day in 2003 as Jet O'Rourke's 5 track solo debut "Are Ya Gettin' On", after he was signed to Warner that year.

By 2004, Jet again formed The Gear, this time with former Pictures drummer Brett Wolfenden and bass player Damien Gibson, and independently recorded and released their self-titled EP in 2005. Recorded by Paul McKercher at Melbourne's legendary Sing Sing Studios, this EP saw the band draw attention to themselves in Melbourne, culminating in performances on Good Morning Australia with Bert Newton and on the Coke Live 05 tour.

The Gear has been mentioned in our news coverage

Below is a sample playlists for The Gear taken from spotify.

Do you promote/manage The Gear? Login to our free Promotion Centre to update these details.