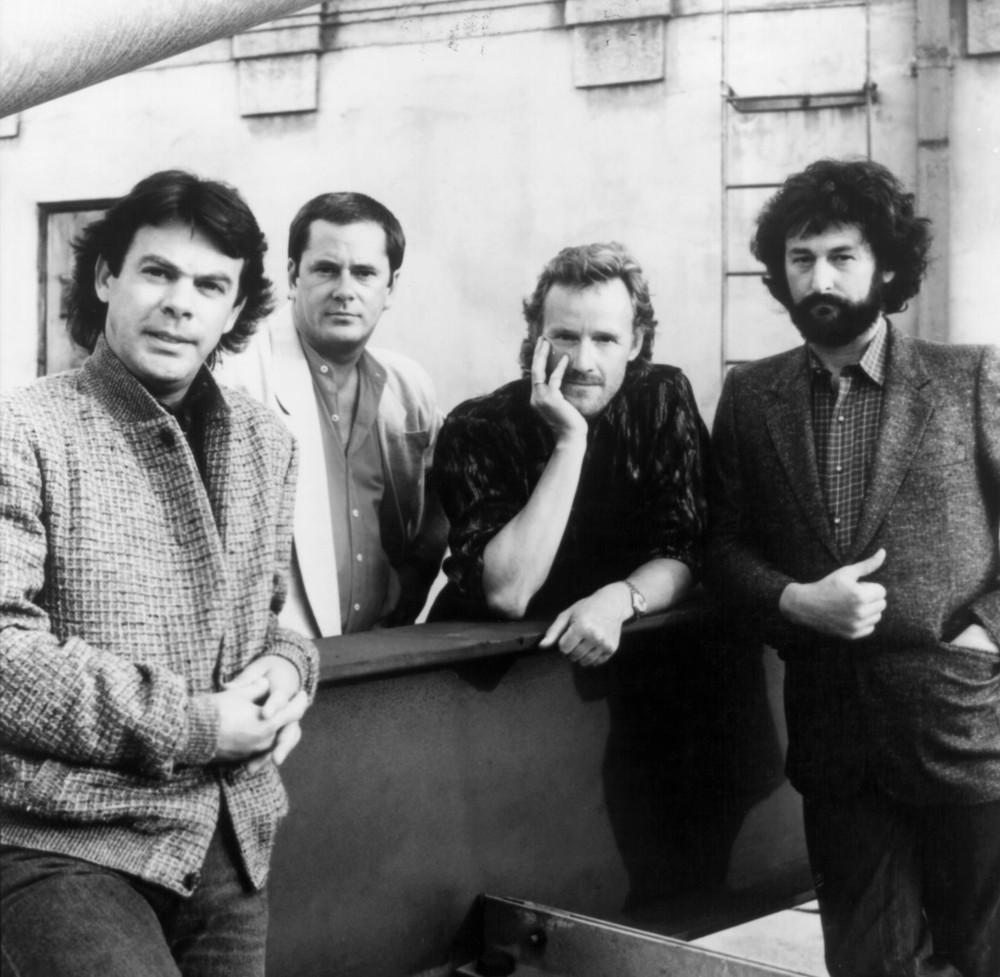 Supertramp was a British progressive rock and pop band that had a series of top-selling albums in the 1970s. The band was formed in the United Kingdom in 1969. Co-founder, composer and lead singer, Roger Hodgson left the band in 1983 to bring up his children. In 1988, Supertramp re-formed with some former members plus several new ones, and remained active until 2002. All the band members were musicians capable of playing multiple types of instruments including brass and woodwinds. Music in their early period consisted of ambitious concept albums, but they are best known for their pop songs including "Dreamer", "Give a Little Bit"," Goodbye Stranger", and "The Logical Song". The band's name was taken from W.H. Davies' 1908 novel The Autobiography of a Super-Tramp. Their albums Crime Of The Century (1974) and Even In The Quietest Moments (1977) were both produced by former Beatles producer Ken Scott. Their 1979 album Breakfast In America reached number one on the Billboard album charts (number three in the UK) and was certified Platinum four times by the RIAA. User-contributed text is available under the Creative Commons By-SA License and may also be available under the GNU FDL.

Supertramp has been mentioned in our news coverage

Below is a sample playlists for Supertramp taken from spotify.

Do you promote/manage Supertramp? Login to our free Promotion Centre to update these details.