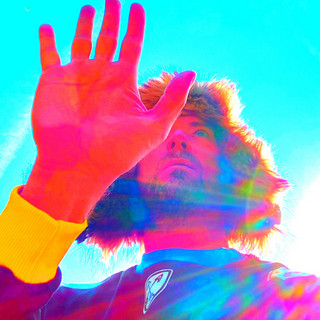 Discovered by Andy Crofts (Paul Weller/The Moons) in 2021, Sunzoom recorded an entire album during lockdown through a single microphone in the kitchen of his house. The album was completed at Ark recording studios with Michael Head producer Steve Powell. The culmination is the debut album released May 2022.... Every Friday during lockdown, Sunzoom recorded and released a favourite track as a cover version with accompanying video - a selection of these tracks have been released as the EP The Other Side of The Sun...NOW! Moving well into 2022 Sunzoom has signed to Andy’s Colorama Records label and the Debut LP is released 6th May (source:spotify)

Sunzoom hasn't been mentioned in our news coverage

Here are the latest Sunzoom mixes uploaded to Soundcloud.

Do you promote/manage Sunzoom? Login to our free Promotion Centre to update these details.