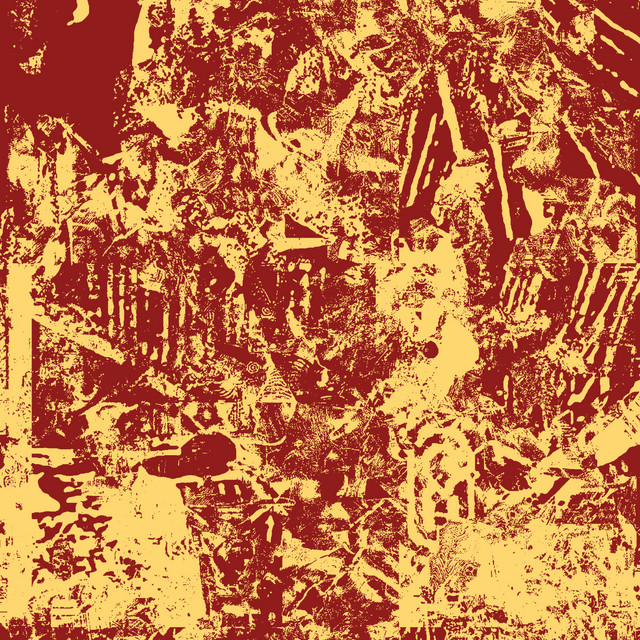 Steevio has a long history of creating electronic music. He co-managed the UK's first electro-funk / breakdance club 'The Sidewalk' in Newcastle in the early 1980's, and was the driving force behind Acid an early experimental electrofunk outfit in 1983. He spent the end of the eighties as guitarist in acid rock / grunge cross-over band Dead Flowers till he discovered techno and released his first track in 1992. In 1994 he co-founded the influencial acid label Roost Records, recording under the name 3000003. In 1997, he co-founded the tough techno-funk label Torque Recordings, and began releasing tracks under the names Mindtours and Free Radicals with co-writer Charlie Henderson. Steevio helped to form the Mindtours label in 2000, and began making deeper, more experimental music, with flavours of techno, minimal house, broken beat, dub and jazz. He has always remained true to the live hardware approach to electronic music production. "Steevio's productions and live performances nestle analogue ideas and polyrhythms within spontaneous hip shakin' grooves, rejecting orthodox linear structures in favour of branching sounds and instinctive progressions. Jacking 4/4 arrangements scatter into broken beats while deep alien keys and percussive tones morph and filter seamlessly into each other. The result is spacious, gritty and organic dance music to keep your mind and feet moving" (under_score Read more on Last.fm. User-contributed text is available under the Creative Commons By-SA License; additional terms may apply.

Steevio has been mentioned in our news coverage

Here are the latest Steevio mixes uploaded to Soundcloud.

Do you promote/manage Steevio? Login to our free Promotion Centre to update these details.