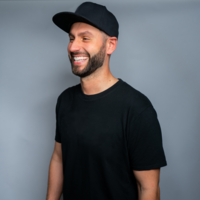 When you’re heading up your own event series; co-running a record label; gigging up and

down the UK; and signing productions to some of the scene's biggest imprints, it’s easier

said than done to take everything in your stride.

But for London’s SHO, these have been regular occurrences for years. He’s taken his

ELEMENT party to clubs across the capital; built an established music brand as Electric

Party People; played at iconic venues such as Depot Mayfield and Ministry Of Sound; and

SHO has been mentioned in our news coverage

Here are the latest SHO mixes uploaded to Soundcloud.