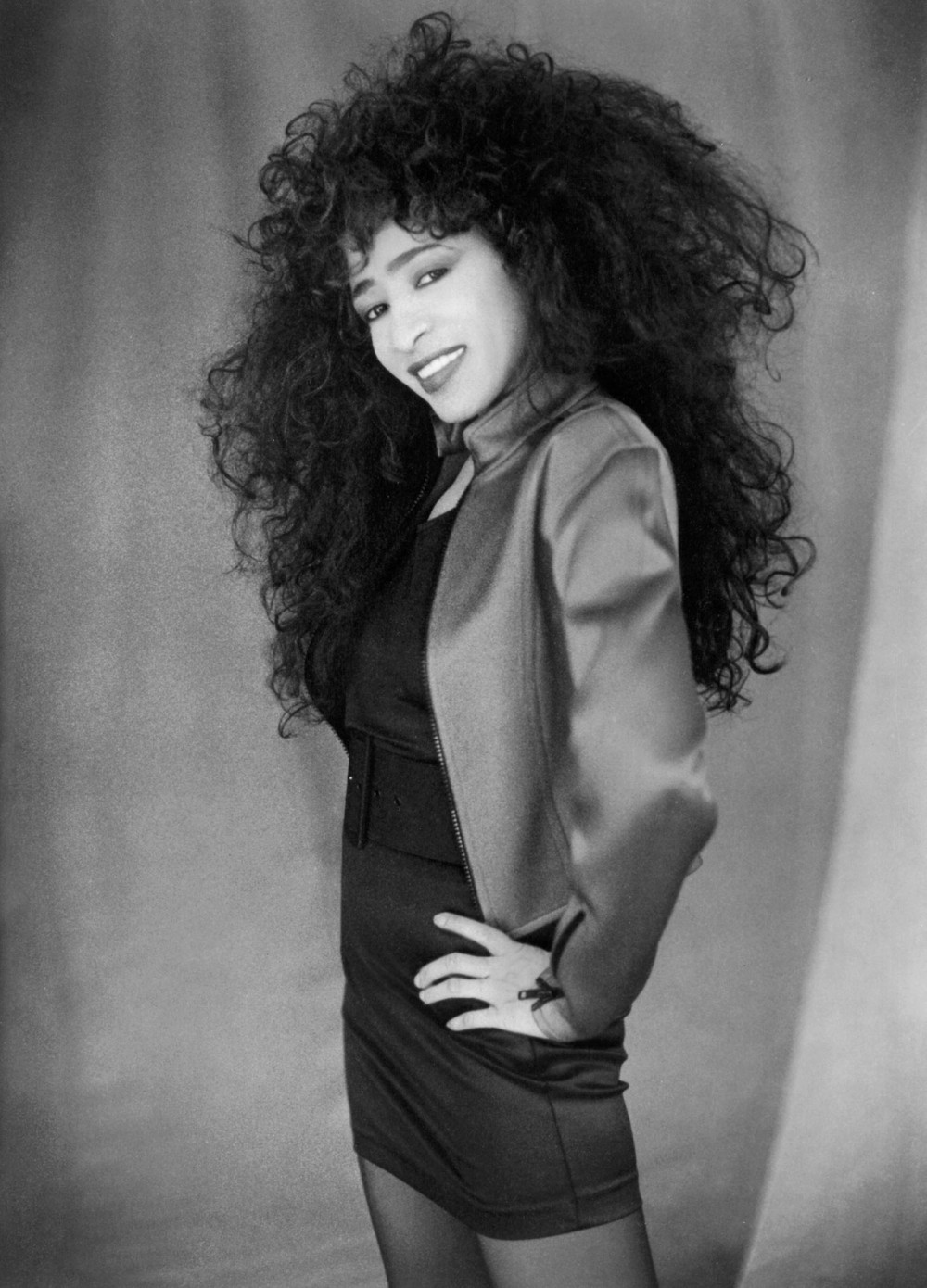 One of the lasting icons of the girl group era and a key influence on generations of female rockers, Ronnie Spector, born Veronica Bennett on August 10, 1943, in New York, New York, became famous as a member of the Ronettes, a girl group featuring her sister Estelle Bennett and cousin Nedra Talley. Her powerful and unique voice was a main strength of the band, as was the band's exotic and glamorous look. The group began as dancers at the Peppermint Lounge in New York and made a string of unsuccessful records in the early '60s before hooking up with Phil Spector in 1963 and releasing great songs and smash hits like "Be My Baby," "Walking in the Rain," "Do I Love You," and "I Can Hear Music." Soon after they began recording with him, Ronnie fell in love with Spector and they were married in 1968. The Ronettes' career was stalled at this point, and at Phil's insistence, Ronnie gave up her musical aspirations and spent her time locked away in Spector's mansion, releasing only "You Came, You Saw, You Conquered" in 1969 for A&M and "Try Some Buy Some" for Apple in 1971. The song was written by George Harrison and featured all four Beatles backing her up, but it wasn't a hit.

The dissolution of the bad marriage in the early '70s left Ronnie free to pursue singing again. She put together a new edition of the Ronettes with Denise Edwards and Chip Fields and recorded a couple of singles, "Lover Lover" in 1973 and "I Wish I Never Saw the Sunshine" in 1974, for Buddah. The records did nothing on the charts and she soon broke up the new Ronettes and went solo. After a failed disco single, Ronnie got help from some heavyweights on her next effort. Released in 1976, "Say Goodbye to Hollywood" was written by Billy Joel and the backing band was noted Phil Spector devotee Bruce Springsteen and his E Street Band. Despite the pedigree and the fact that it was a great song, it didn't make much of a commercial impression. Her next single was 1978's "It's a Heartache," and it was a huge hit. For Bonnie Tyler, that is, not Ronnie.

Spector's first solo album, Siren, was released in 1980 and featured a new wave sound and production by former girl group singer Genya Ravan. As with everything she had released since the glory days of the Ronettes, it was not a hit. Spector finally tasted some chart success in 1986 with "Take Me Home Tonight," a duet with Eddie Money, and managed to land a record deal with Columbia. Unfinished Business was released in 1987 and featured songs by Diane Warren, Desmond Child, and Gregory Abbott, and appearances by Bangle Susanna Hoffs, Paul Schaffer, and Eddie Money. She made a concerted effort to push the record (starring in an HBO concert, appearing at the American Music Awards, singing at a Radio City Music Hall Christmas show, duetting with Southside Johnny) but it never took off. In 1988, she was reduced to being a member of the Dirty Dancing oldies concert tour. In 1990, she published her autobiography, Be My Baby: How I Survived Mascara, Miniskirts and Madness. It was a fascinating tale of a wild and at times harrowing life and sparked new interest in Ronnie. She didn't release any records in the '90s but appeared on many compilations and soundtracks, including on the theme song to Roseanne Barr's cartoon, Little Rosey, a duet with fellow Spector survivor Darlene Love on A Very Special Christmas, Vol. 2, and the cast album of Tim Rice's Tycoon.

Ronnie Spector hasn't been mentioned in our news coverage

Below is a sample playlists for Ronnie Spector taken from spotify.

Do you promote/manage Ronnie Spector? Login to our free Promotion Centre to update these details.