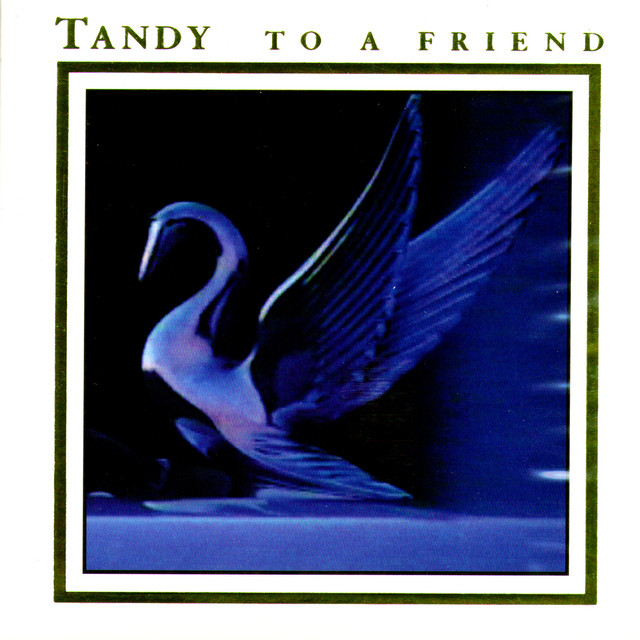 Roman Flugel is a German born producer and DJ active since the early 1990's. He is one half of the duo Alter Ego, alongside fellow producer Jorn Elling Wuttke. He is most famous for the releases "Rocker" (as Alter Ego) and "Geht's Nocht", a solo production. He also produces under the guises Soylent Green, Eight Miles High, ro70 and Roman IV.

Roman Flugel has been mentioned in our news coverage

Move D Interview: This thing of ours

Peggy Gou Interview: 'I don't have to prove anything'

Below is a sample playlists for Roman Flugel taken from spotify.

Do you promote/manage Roman Flugel? Login to our free Promotion Centre to update these details.