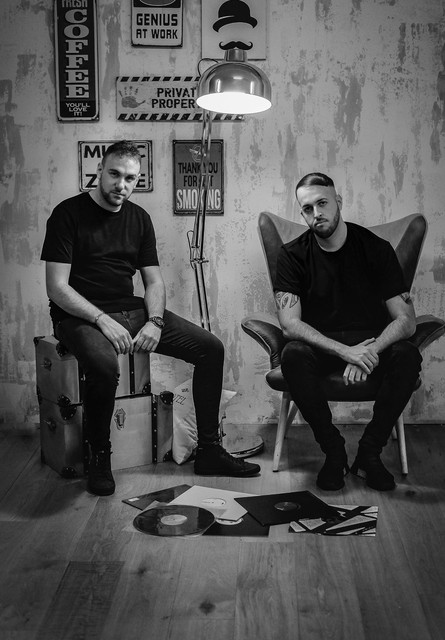 Proudly People aka Gabriele di Natale and Antonio Cosentino born 15th October 2011. It's a project based on the idea to exalt the pride of People who listen to alternative music.

Two Djs grew in two different ways but they were attracted by the Tech House, Deep House and Techno music.

Soon they started to play in a different club of their home city Milan (Italy) as "Factory Club", "Codice a Barre", "Magazzini Garden", "Desade" and "Atlantique cafe". They started to collaborate with K-Crash that gives them the possibility to put on a show as Djs and soon as producers too.

Proudly People has been mentioned in our news coverage

Here are the latest Proudly People mixes uploaded to Soundcloud.

Do you promote/manage Proudly People? Login to our free Promotion Centre to update these details.