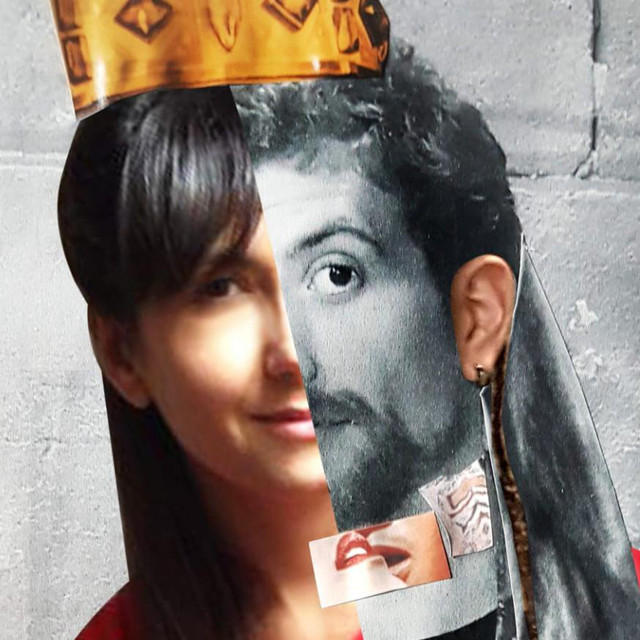 Miss Frank are a girl group formed by Simon Cowell during the bootcamp stage of The X Factor, a UK talent show on ITV. They were mentored by Louis Walsh, and were hailed as the best group on the competition. They are formed of Graziella Affinita, Shar Alexandar and Shaniece Davis. They were originally 3 seperate solo acts but were rejected at the 2nd stage of the show and got a second chance when Simon Cowell told them they could carry on if they combined as a trio. They went out in week 3 of the live shows, due to the public vote.

Miss Frank hasn't been mentioned in our news coverage

Below is a sample playlists for Miss Frank taken from spotify.

Do you promote/manage Miss Frank? Login to our free Promotion Centre to update these details.