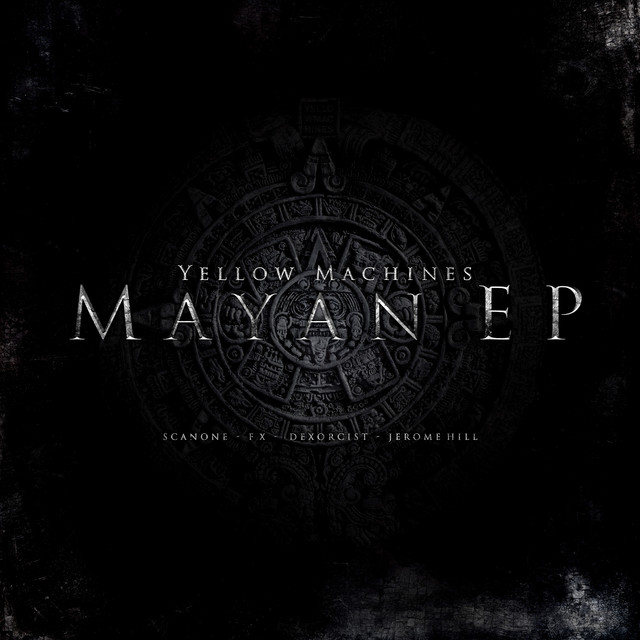 The Tropicana in Weston-super-Mare

MC Bluejay is an up and coming drum and bass host/mc hailing from the south west coast of england. After listening to drum and bass for a number of years,felt inspired to start writing lyrics to complement the music himself. following a stint in greece summer 2010 hosting regular events,continues to perfect his sound and hopes to one day make an imprint within this vibrant drum and bass culture. Bluejay likes to let the music do the talking and the beats do the breathing as to never take over the show(which isn't to say he doesn't enjoy writing rhymes!).He has traveled the uk extensively as well as making appearances in corfu,italy, the netherlands and even at sun and bass with physics at the ambra beach party as the sun set over the festival in 2013 and more recently at the warm up party with physics at ambra day 2015! 2014 saw Bluejay's first feature on a track to see the light of day.the track by Lurch entitled 'lights in the sky' as part of the 'catch you ep, released by scott allen's imprint 'soul deep recordings'.June 2016 sees another release with lurch,this time on the world renowned Intrigue Music entitled 'splitting the atom'With more releases in the pipeline, Keep your eyes open and ears to the ground for one of a rare breed of mc that can only be described as a 'DJ's MC'

MC Bluejay hasn't been mentioned in our news coverage

Here are the latest MC Bluejay mixes uploaded to Soundcloud.

Do you promote/manage MC Bluejay? Login to our free Promotion Centre to update these details.