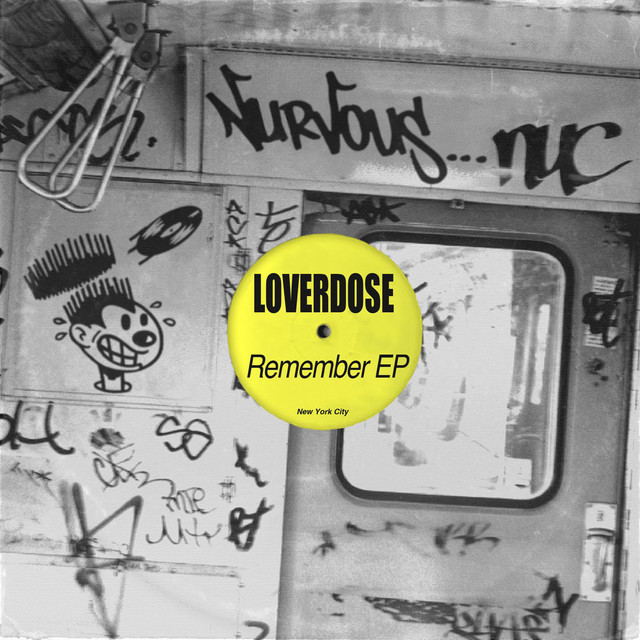 LOVERDOSE is collision of two London based djs /producers Levan and Gepy. Both artist has experience for past 10 years playing all around the world: Ibiza Tokyo, Moscow, Rome and all Major clubs in London.

After having few session together both has realise that result was astonishing with very unique sounding. So, LOVERDOSE was born in august 2011. On October 2011 LOERDOSE released its first ep Human Nature on Human touch records. Two weeks after has followed second release Alkapone which was first huge success for LOVERDOSE which has stayed on Beatport deep house charts more then 10 weeks.

Loverdose hasn't been mentioned in our news coverage

Below is a sample playlists for Loverdose taken from spotify.

Do you promote/manage Loverdose? Login to our free Promotion Centre to update these details.