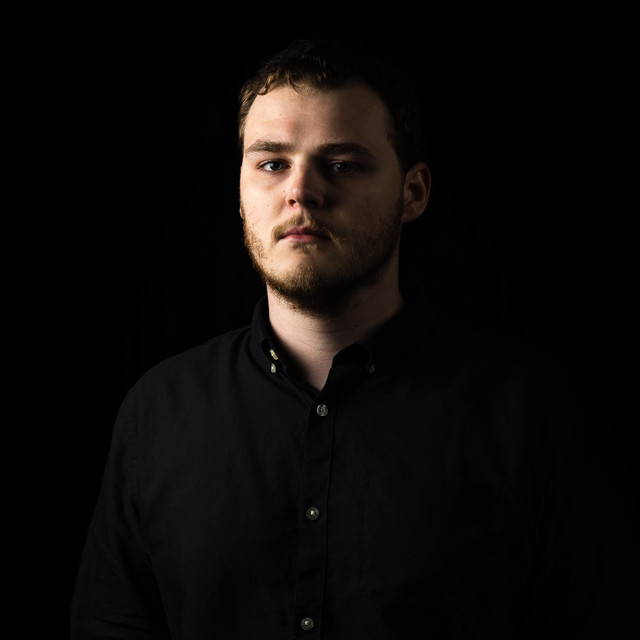 .If you followed dance music closely in 2015, chances are you asked yourself this question: who is Lee Walker? The young Brit burst onto the scene in a way only possible in the digital age, transformed overnight from a bedroom producer into a breakthrough star thanks to a cheeky, off-the-cuff edit of DJ Deeon's "Freak Like Me." Within a week of it hitting SoundCloud, someone had filmed Marco Carola playing it in Ibiza, and, more than a million Youtube hits later, you were typing "Lee Walker" into Google.

But there's more to Walker than just one record. He's been experimenting with music since the age of 15, endlessly plugging away in his bedroom in gritty, grey, industrial Middlesbrough. Like so many of his peers, his early years were wasteful, but he was determined not to tread the same old dead-end paths, so he turned to music. Mákina, a very fast, bouncy breed of techno, was his gateway genre, an obsession that led to his first set of decks, and later, his first sequencer. Gradually, his tastes widened, guided by the hand of an older DJ and friend, Lee Pennington. Together, they would occasionally go clubbing, pulling all-nighters at local house and techno parties like Right On, Expression and *riffraff. Mostly, though, Walker spent his weekends holed up at home, dedicating as much time as possible to making music.

Fast-forward six years to autumn 2015—Walker is 24. To prove a point to a mate, he posted his own, modern version of "Freak Like Me" online. Within weeks, videos had flooded the internet of Marco Carola, Loco Dice and Dixon playing his track, and the gig offers started rolling in. And rolling in. In 2016 he'll play for Sankeys in Manchester, Ibiza and at Studio 338 in London, The Zoo Project in Ibiza, while notching up music on labels like Wiggle, No Idea's Original and Circus Recordings. As for "Freak Like Me (DJ Deeon vs Lee Walker Remix)," well, that's been picked up by Defected, thanks to heavy BBC Radio 1 play from the likes of Annie Mac, Pete Tong and Danny Howard. You probably think you know Lee Walker by now, but really this young grafter from the Park End estate is only just getting started.

Lee Walker has been mentioned in our news coverage

Below is a sample playlists for Lee Walker taken from spotify.

Do you promote/manage Lee Walker? Login to our free Promotion Centre to update these details.