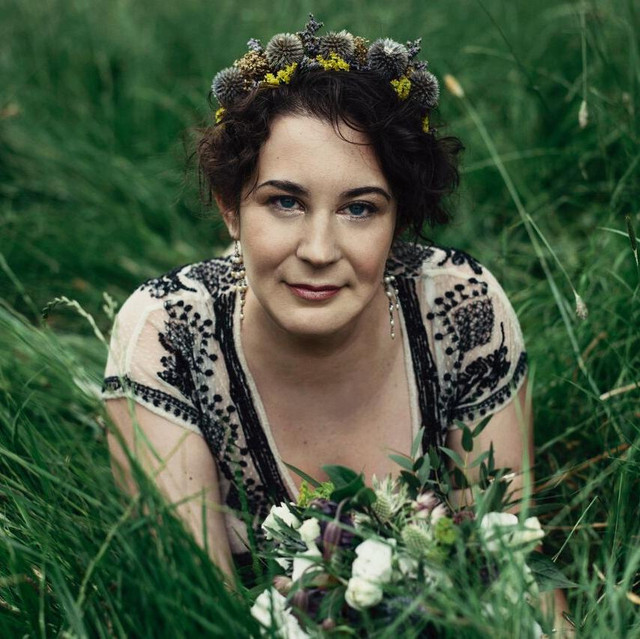 The Slaughtered Lamb in London

Carey’s own story is as worldly as her music, raised by her schoolteacher parents first in the Alaskan Bush (where she heard Yup’ik Eskimo spoken as often as she heard English), and then in rural New Hampshire. She studied literature in college, and then travelled to Cape Breton Island, Nova Scotia on a Fulbright Fellowship to begin her study of the Gaelic language and its music. Carey is one of those scarce-as-hen’s-teeth Irish-Americans fluent in the language of her ancestors.

That was followed by a two-year sojourn on the Isle of Skye; there she cemented her command of the Gaelic language and fell under the tutelage of Christine Primrose, a native of nearby Lewis and one of Scotland’s most revered traditional singers. From Primrose she learned the secrets of pronunciation and tone that distinguish those who sing from the deep heart of that music.

Kyle Carey hasn't been mentioned in our news coverage

Below is a sample playlists for Kyle Carey taken from spotify.

Do you promote/manage Kyle Carey? Login to our free Promotion Centre to update these details.