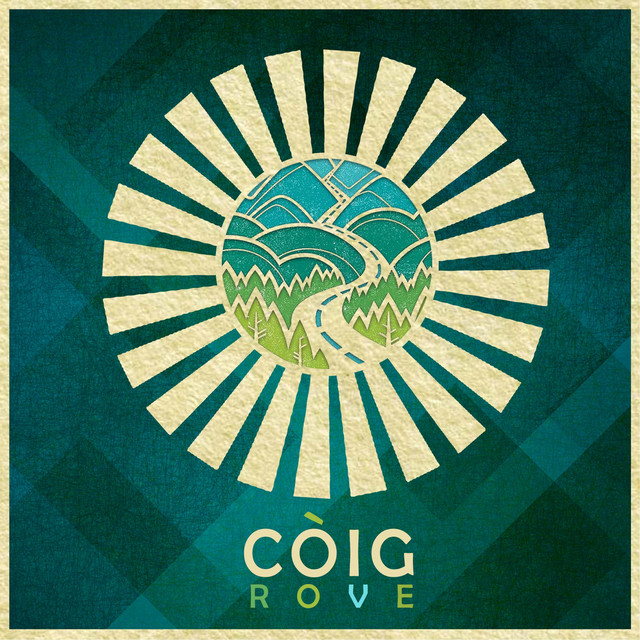 Josh is the son of legendary PR guru Lynne Franks, the woman who inspired Jennifer Saunders' character Edina in Absolutely Fabulous. Raised as a Buddhist this ex-public schoolboy then trained as a Rabbi before being kicked off the programme for being caught with a naked (non-Jewish) girl. He started his own PR firm when he was just 16, received critical acclaim for writing and directing a short film for Channel 4, and has had a number of senior roles in music video production companies. And now he's decided to settle down and get a proper job as a stand-up comedian, which started in earnest with his first trip to the Edinburgh Fringe in 2003. Since then he has become one of the hottest new stars on the comedy circuit with his incisive wit and social comment - a definite must-see.

Josh Howie hasn't been mentioned in our news coverage

Below is a sample playlists for Josh Howie taken from spotify.

Do you promote/manage Josh Howie? Login to our free Promotion Centre to update these details.