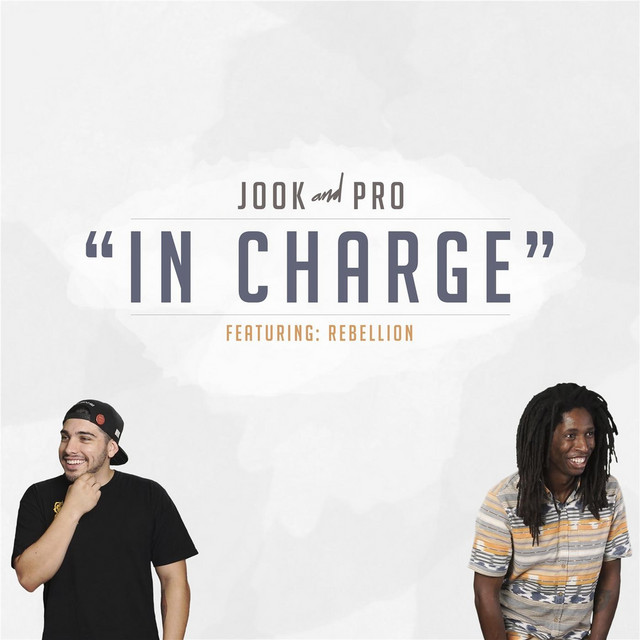 One of the first bands launched onto the U.K. scene during the first crazy days of the glam rock explosion and one of the most unfortunate casualties of the audience's own intransigence, the Jook are one of those groups whose most telling attributes are apparent only with the benefit of hindsight. They inspired the Bay City Rollers' tartan uniforms, they predicted the power pop boom of later years, and they played with a sharp, guitar-driven passion which would not become common currency elsewhere until the advent of punk. At the time, however, they were nothing more than another bunch of hopefuls, cranking out a succession of singles in the hope that one of them might stick and, in guitarist Trevor White's own estimation, growing more desperate with every one. "Our music was getting so contrived that at one point, we were listening to whatever was the number one single that week, to see what it had got, apart from success, that we hadn't. Then we'd borrow it. Integrity just went out of the window. We'd hear something and say, 'that's it, that's what we should be sounding like.'" It is a sign of the band's own remarkable abilities that today, little of that contrivance is visible. The Jook released five singles. All five are now rightly regarded as classics.

The seeds of the Jook were planted by John Hewlett, formerly bassist with '60s psych warriors John's Children but, by the early '70s, moving into management. It was he who introduced guitarist White to singer/songwriter Ian Kimmett. White was a former memeber of the A-Jaes, a band once regarded as Britain's answer to the Beach Boys, Kimmett was working at a music publisher's office in London. Following the common trend of the day, the pair immediately decamped to Jedburgh, Scotland, intending to "get their heads together in the country"; there they encountered bassist Ian Hampton before returning to London to hook up with another John's Children graduate, drummer Chris Townson. The band name was supplied by Hewlett, adapted from Gene Chandler's "Jook [Duke] of Earl."

Signed with RCA, the Jook was launched in summer 1972. Hardly surprising, the label promptly christened them the new John's Children -- another former band member guitarist Marc Bolan was currently the hottest thing around and the connection, it was hoped, would power the Jook to similar heights. Unfortunately, it didn't. The Jook's debut single, "It's All Right With Me," appeared that summer; over the next two years, the group released four further 45s, including a cover of Gallagher & Lyle's "City and Suburban Blues" (backed by a wildfire interpretation of "Shame Shame Shame"); the stomping and delightfully self-aggrandizing "Oo Oo Rudie," King Kapp," and finally, the prosaically titled "Bish Bash Bosh."

Jook has been mentioned in our news coverage

Here are the latest Jook mixes uploaded to Soundcloud.

Do you promote/manage Jook? Login to our free Promotion Centre to update these details.