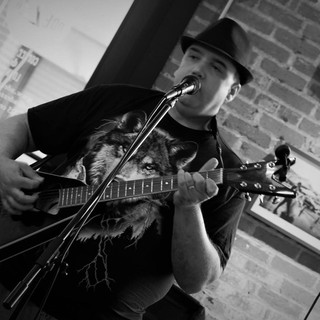 Joe Craig first took to the decks when he was just 14. Trance was the big sound of the time, and this was the direction he started off in, but its the harder styles that he would make his name. After playing in most clubs in Glasgow over the years he made his way onto the 'Twisted & Brainfire' line-ups playing at 'Reactor' and gaining residency status at 'Infexious'. His highlight so far is being on the massive 'Fantasy Island' at the 'Pleasuredome', Skegness, new years eve'09, although events overseas such 'wish outdoor festival' in Holland and 'Ibiza goes hard' are on the horizon and will be another milestone for him as his popularity increases.

Joe is versatile and has a wide range of music styles so whether its a hardstyle, harddance or hardcore line-up, he's on you guaranteed a technically busy crowd pleaser.

As things progress expect to see Joe take to the studio as music production is next on his mind. If you don't see Joe on the line-up for a big event in Scotland, he'll be a raver in the crowd .. Fact!

Joe Craig has been mentioned in our news coverage

Here are the latest Joe Craig mixes uploaded to Soundcloud.

Do you promote/manage Joe Craig? Login to our free Promotion Centre to update these details.