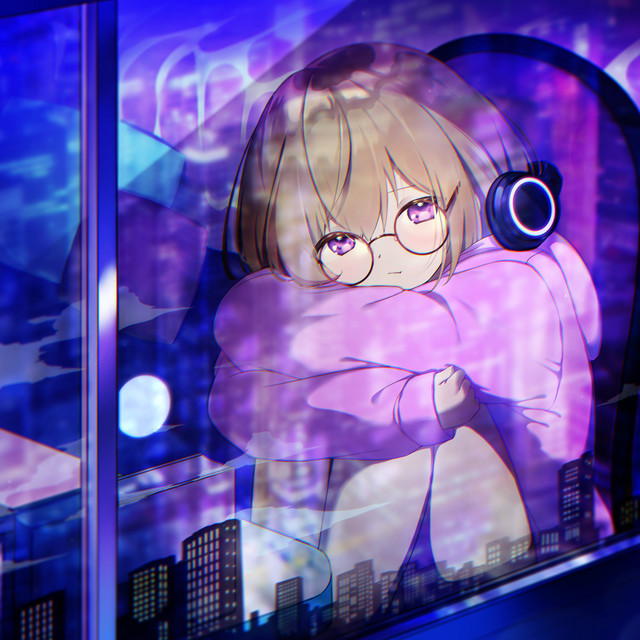 Gun (1987-1997, 2008-today) is a hard rock band from Glasgow, Scotland. They started out as 'Blind Allez' and then ‘Phobia’, finally settling on the name 'Gun' on signing a record deal with A&M. Early gigs saw them touring with their fellow Scots Simple Minds whilst at the same time selling out their own headline shows. Gun are perhaps best known for their energetic arena rock version of the classic dance song "Word Up", a top 40 hit in nations such as Germany, New Zealand, and the U.K.

Gun's original studio lineup consisted of Mark Rankin on lead vocals, Guiliano Gizzi and Baby Stafford on guitar, Dante Gizzi on bass, and Scott Shields on drums. Mark Rankin’s cousin, Sharleen Spiteri, sang backing vocals on the band's first albums, Taking on the World and Gallus. Although not quite breaking into the musical mainstream, their brand of American alternative rock fueled heavy music garnered a large cult-following. Q Magazine named the band's 1994 follow-up Swagger one of the best albums of the year, and Gun's single "Word Up" (a cover of the Cameo tune) even blasted into the top ten.

Gun has been mentioned in our news coverage

Below is a sample playlists for Gun taken from spotify.

Do you promote/manage Gun? Login to our free Promotion Centre to update these details.