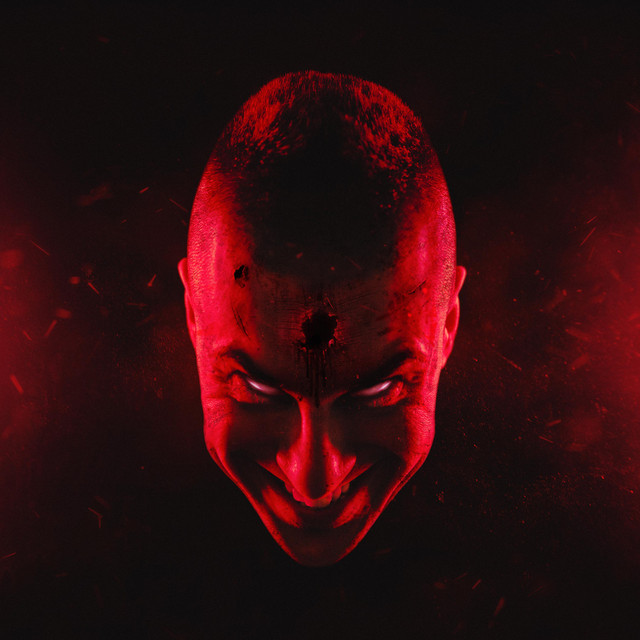 Never afraid of controversy Galina has become a unique personality of the international guitar world: very few female guitarists have even attempted both classical and flamenco genres, while her most recent recording also included electric guitar. She continues to experiment in crossing of boundaries and musical styles.

A breath of fresh air, she is a musical actress...' - Guitar Magazine, U.K.

Galina Vale hasn't been mentioned in our news coverage

Below is a sample playlists for Galina Vale taken from spotify.