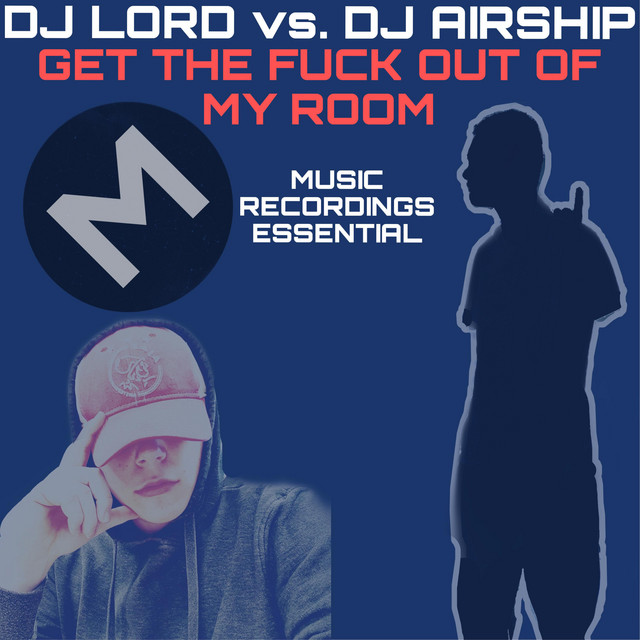 DJ Lord (born Lord Aswod in Savannah, Georgia), is a DJ and turntablist. In 1999, DJ Lord joined the hip-hop group Public Enemy on their 40th World Tour replacing Terminator X. Soon after, DJ Lord had his own performance segment within the Public Enemy show. While DJ battles and hip hop has been at the foundation of his career, DJ Lord also works in the drum and bass arena. The career of DJ Lord and the art of turntablism is documented in the DVD, ‘DJ LORD - The Turntable Chronicles’, released in 2003.

In addition to Public Enemy, DJ Lord is currently touring with Flavor Flav in his solo effort, and the House of Hip Hop Concert Series with Red Reign Entertainment. He has previously performed with rock band Confrontation Camp and 420 Monks Read more on Last.fm. User-contributed text is available under the Creative Commons By-SA License; additional terms may apply.

DJ Lord has been mentioned in our news coverage

Below is a sample playlists for DJ Lord taken from spotify.

Do you promote/manage DJ Lord? Login to our free Promotion Centre to update these details.