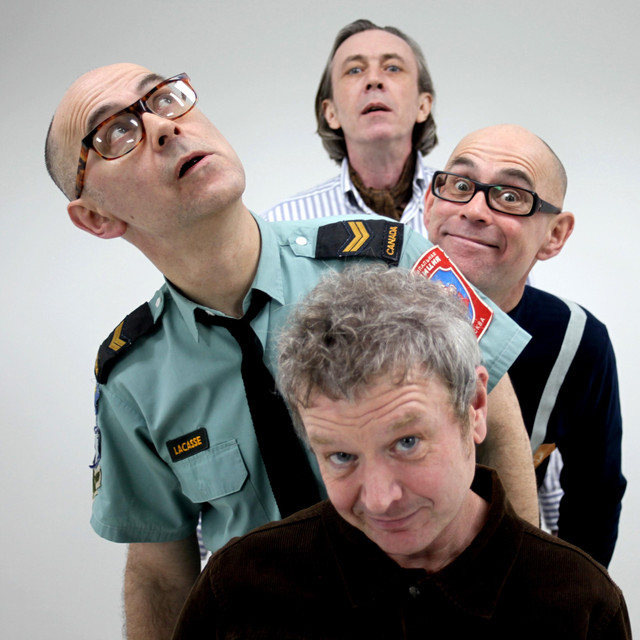 Corduroy were a 4-piece acid jazz outfit based in London, that was formed around twins Ben Addison and Scott Addison, who were previously in former Sire Records act Boys Wonder. Joining the twins in the band was Richard Searle, who was in another band that was a contempory of Boys Wonder in the mid to late 1980s called Doctor and the Medics and guitarist Simon Nelson-Smith.

Corduroy has been mentioned in our news coverage

Below is a sample playlists for Corduroy taken from spotify.

Do you promote/manage Corduroy? Login to our free Promotion Centre to update these details.