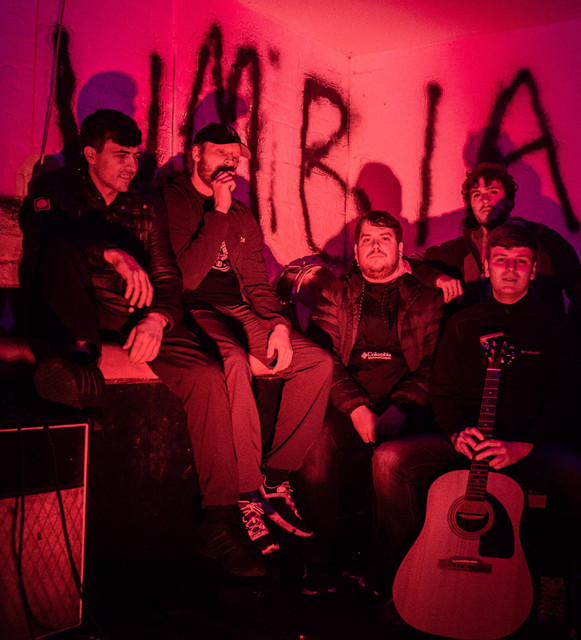 Columbia are a 5-piece band from Liverpool, recently hailed as the best band in the north.

Columbia are a unique rock n roll band that formed about 18 months ago. The band members are a close group of mates previous to starting Columbia and they actually formed the band before they could play any instruments. Influenced by the great bands of the past such as: The Beatles, Oasis, The Rolling Stones, Stone Roses and annoyed at the current state of music, they formed Columbia. Hard work & dedication took place for the following year, learning and progressing together musically & lyrically as a band and as friends, enjoying every minute of it.

Columbia has been mentioned in our news coverage

The Blinders set off on politically charged For the Many tour

Apollo 11: the 25 best songs inspired by the moon

Jayda G Interview: Get into the groove

Below is a sample playlists for Columbia taken from spotify.

Do you promote/manage Columbia? Login to our free Promotion Centre to update these details.