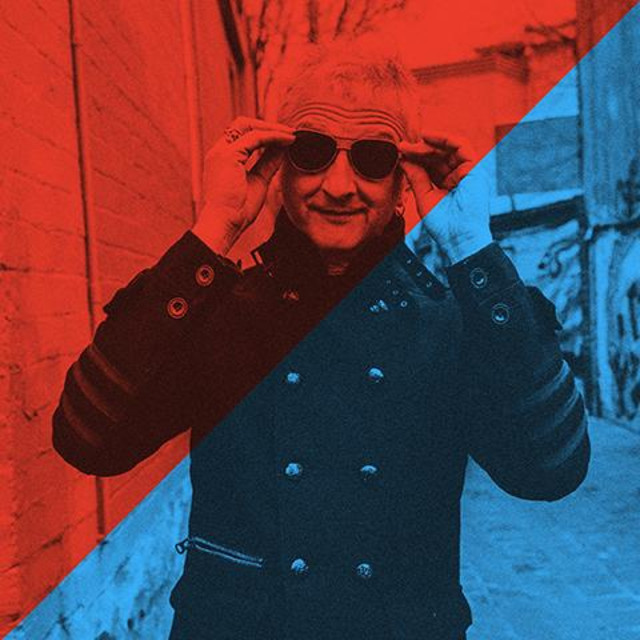 The Fiddler in London

Andy White, from up the North of Ireland, friend of Tim Finn and Liam O'Maonlai (ALT) among others and erstwhile Melburnian. Long time running with a varied musical taste.

Teenage (1996) probably the most accessible album. His first Rave on Andy White (1986) created attention for this fiery post-punk poet/folk singer from Belfast. 'Himself' broadened his appeal and Andy started to tour Europe, leading to 'Out There' (1992) which won awards in Ireland.

After the ALT collaboration Andy released a best of album 'compilation', a live album on WOMAD Select and moved to Australia.

Andy White has been mentioned in our news coverage

Summer Sundae BY the Seaside

Below is a sample playlists for Andy White taken from spotify.

Do you promote/manage Andy White? Login to our free Promotion Centre to update these details.