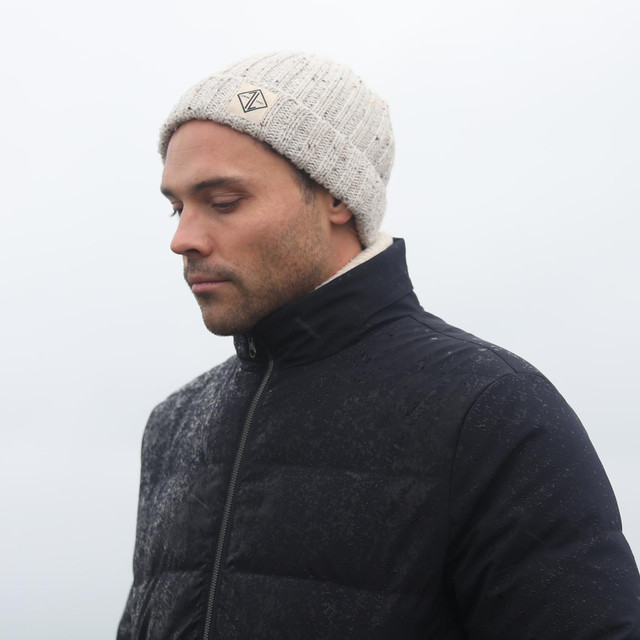 Known for his role on E4's hit TV series Made in Chelsea, Andy Jordan's newly announced tour follows a run of sold out dates in December last year, and with his music already captivating the likes of Elton John.

Growing up he spent his summers in Cornwall, learning to surf and, true to the cliché, playing guitar around the camp fire. His love for the sea is the inspiration behind his music - evidently so in the title of his first track he recently uploaded to iTunes 'A Whole Lot of Water', which has already sold almost 10k copies without any backing.

Andy Jordan hasn't been mentioned in our news coverage

Below is a sample playlists for Andy Jordan taken from spotify.

Do you promote/manage Andy Jordan? Login to our free Promotion Centre to update these details.