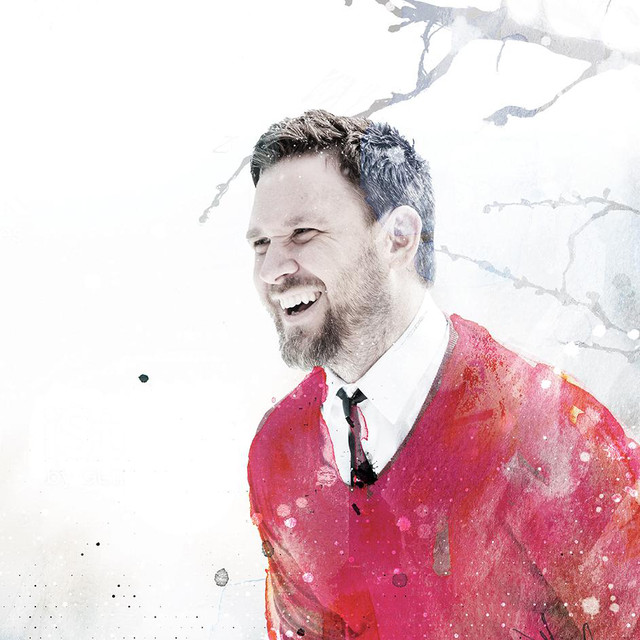 On his own at college in Las Vegas, Andrew played the coffee house and lounge circuit. It was then that Divulge Records approached Andrew to do a record. Andrew’s first album – Summer & Fall – was recorded in Nashville in 2007, which led to live promo performances on radio stations. The disc drew the attention of producers from the legendary NPR program “A Prairie Home Companion,” and Andrew was invited to perform live on the show.

Andrew Ryan has been mentioned in our news coverage

Below is a sample playlists for Andrew Ryan taken from spotify.

Do you promote/manage Andrew Ryan? Login to our free Promotion Centre to update these details.